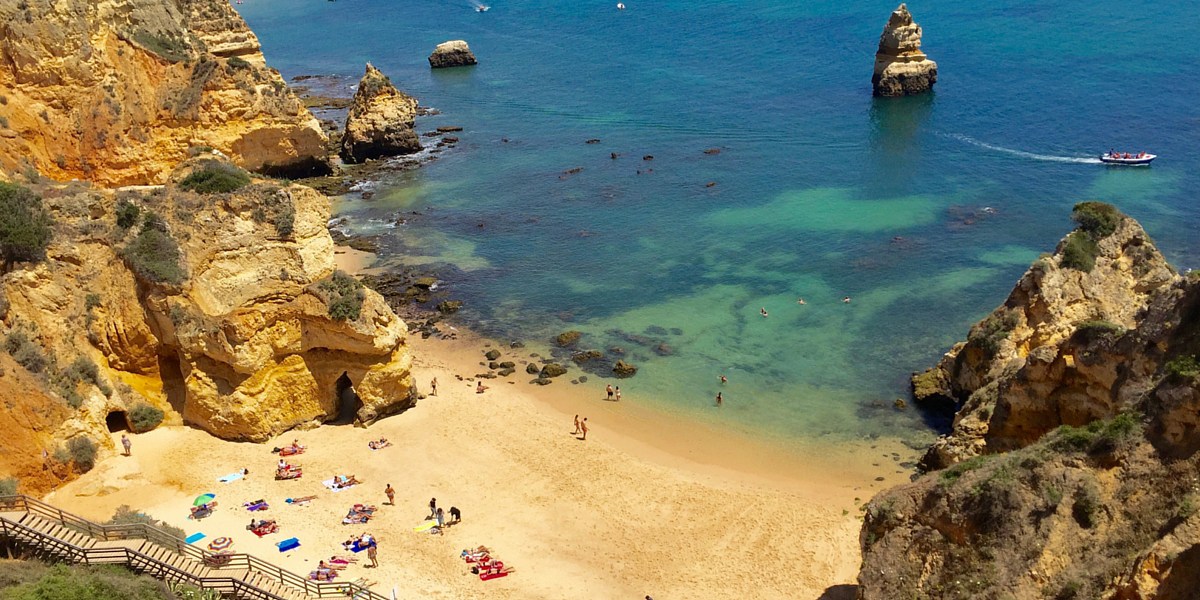 On the 12th of March this year,

AMAL, the Algarve municipalities association, has approved the creation of a region-wide tourist tax to be charged at the region’s hotels and other accommodation facilities.

When it will be implemented and how much it will be has not yet been decided, though AMAL president Jorge Botelho says the cost will be similar to other parts of the country where tourist taxes are already charged. In other words, it will likely be €1 per person.

What is certain is that the same fee will be charged across the Algarve.

The revenue will be managed by each of the region’s 16 municipalities and be invested in developing infrastructures linked to the sectors of “tourism and culture, fighting seasonality and promoting the Algarve as a tourist destination”.

While AMAL said that the vote to implement the tax was unanimously approved by all boroughs, Silves council has denied the statement saying that it did not even take part in the voting and that it is against its introduction.

We use cookies to ensure that we give you the best experience on our website. If you continue to use this site we will assume that you are happy with it.OkPrivacy policy